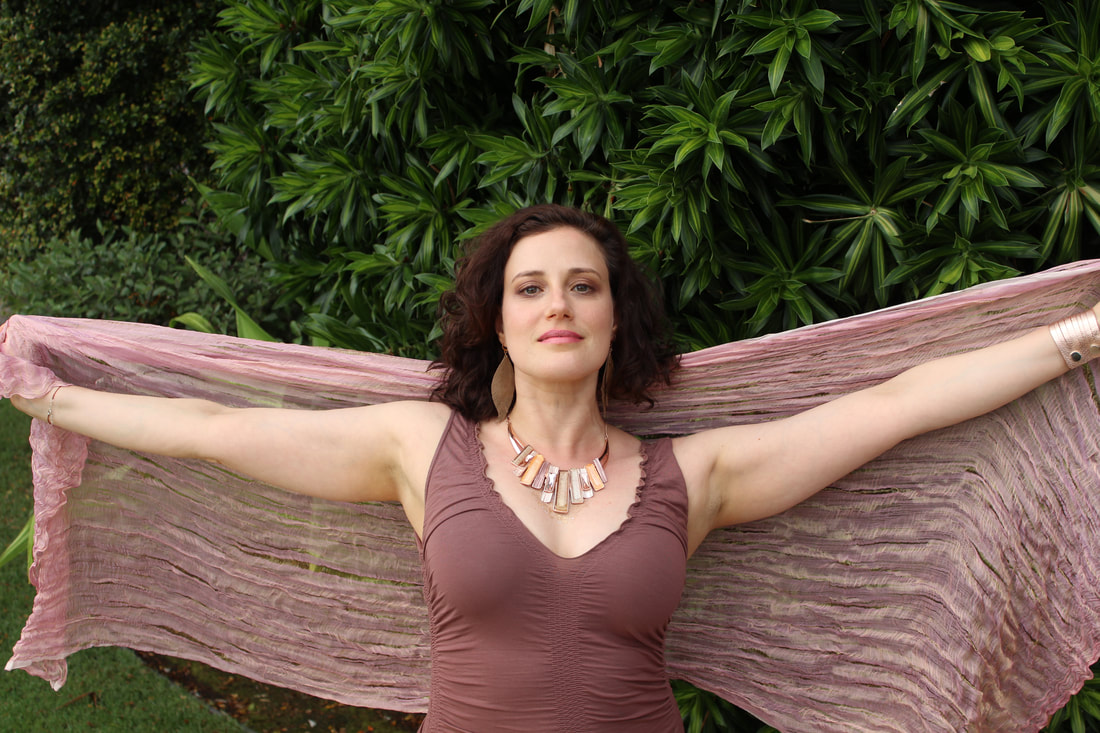 Worth, a film which stars Micheal Keaton and premiered at Sundance in Jan 2020,
is finally getting a NETFLIX premiere on September 3rd!

Recently filmed the feature NORA
in Portland, OR with dir. Anna Campbell
Coming 2022

Melissa played Lina in Molly Smith Metzler's Cry It Out for
The Kitchen Theater and the Geva Theater Jan- Mar 2020,
directed by M. Bevin O'Gara.

Melissa grew up in the suburbs of Staten Island and New Jersey.
​She studied at Vassar College and now resides on the Upper West Side.
Wolf Talent Group
212.840.6787